Excerpt from an article published by Property Noise NZ & AUS.

After many years flying under the radar, One Agency, which started at zero in 2008, has emerged as the fastest growing real estate brand in both Australia and New Zealand.

Having opened 57 new businesses in 2016, the brand signed up twenty one new licenses in the first quarter this year, an all-time record, and March was the brand’s best-ever month.

“The second quarter is already looking to be at least as productive,” commented founder and CEO, Paul Davies. “We’re an overnight success after 10 years!”.

One Agency was recently acknowledged in the BRW Fast 100 Awards as the 82nd fastest growing business across the entire Australian economy and additionally, when ranked on the number of businesses, the brand is now Australia’s 8th largest real estate group with over 150 businesses. 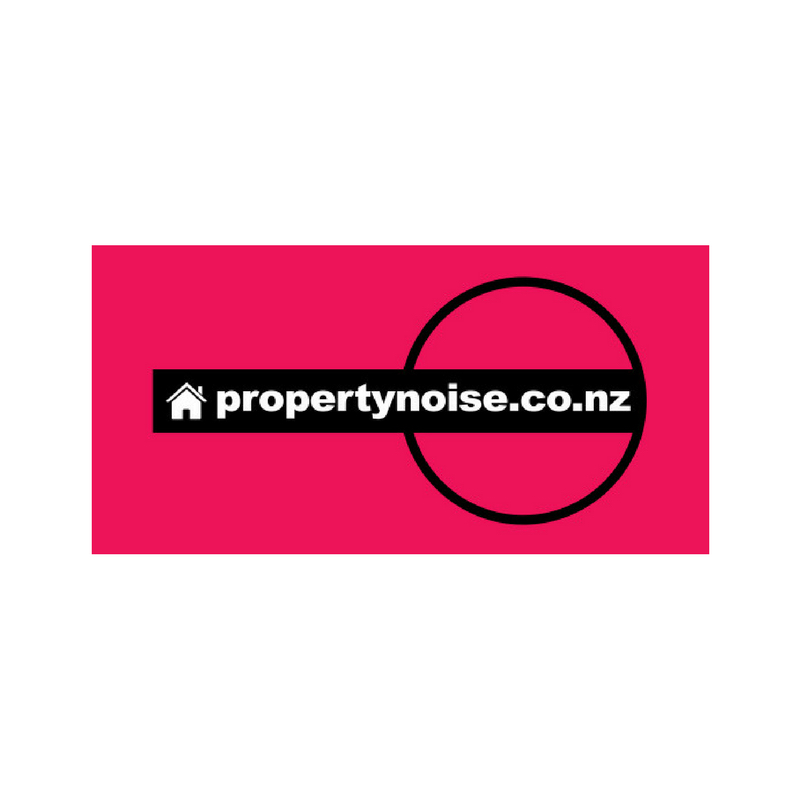 “Everyone wants to ‘make more and keep more’ and with One Agency’s model that’s attainable, so agents are flocking to the opportunity.”

“It’s remarkable, given that some of our competition have been around for decades, and some over a hundred years,” says Mr. Davies. “We don’t take out full page adverts or advertise on national TV or radio, we just quietly get on with our job of offering agents and office-owners a better deal.”

“Everyone wants to ‘make more and keep more’ and with One Agency’s model that’s attainable, so agents are flocking to the opportunity,” added Mr Davies.

He said the growth has been mainly by word of mouth, with a constant stream of enquiry landing on the company’s doorstep.

“We don’t hunt out prospective members and we don’t offer financial incentives to join, which we know others do, we’re just a bloody good deal, open, transparent, straightforward and effective,” he says.