REB: How Hard is it to Make the Jump from Agent to Owner?

Excerpt from an article published by REB online.

The idea of being your own boss is an appealing one, but if you’re a top sales agent, how easy is it to make that jump to owner?

REB recently spoke with some of the country’s top network heads to find out what you should expect when opening your own office.

“[The agents we target] bring with them some business acumen so they can run a business, they’re not afraid of that. They’ve got eight, ten, twelve years’ experience in the industry as well so they know it. But they’re negotiators and business people rather than, dare I suggest it, pure sales machines,” he said. 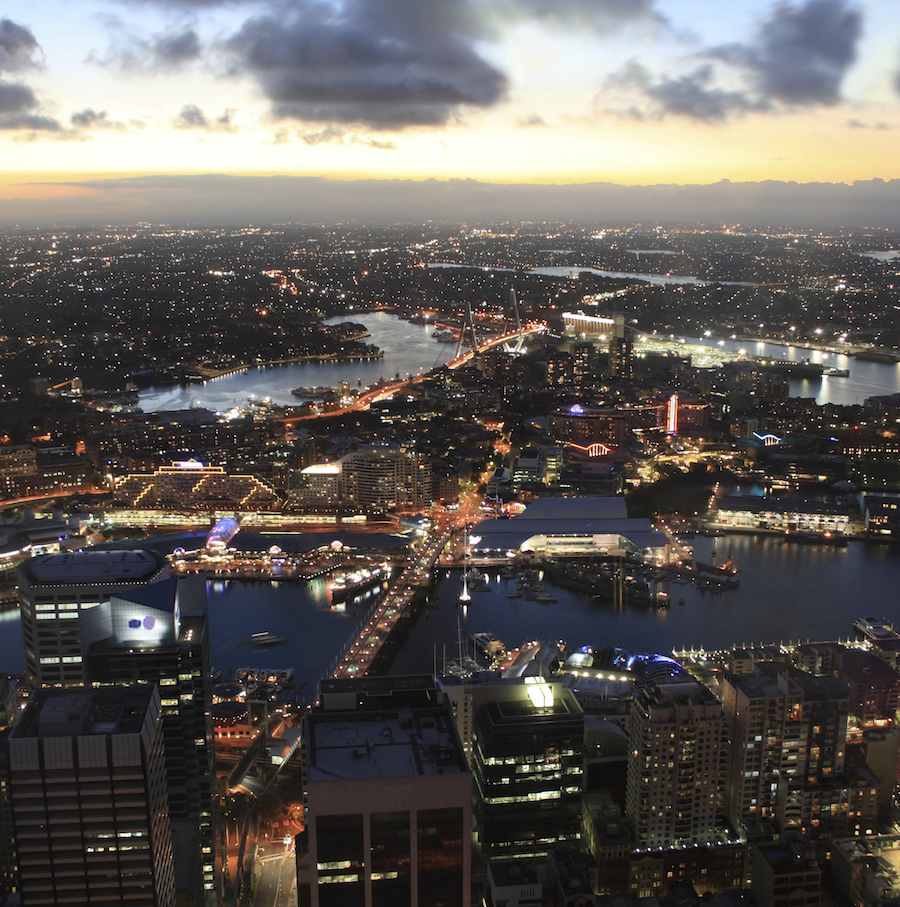 These sage warnings shouldn’t scare you off. If you have the knowledge and the determination, it’s now easier than ever to open your own office.

Paul Davies of One Agency said the landscape for agents hoping to take the next step in their career is providing more opportunities than it has in the past.

“When I started in real estate, that was in the 1980s, it was a very big deal to set up a real estate office. You had to rent a premise, you had to buy a computer and get a receptionist and do all this stuff and it was a huge undertaking and very expensive. Now it’s so simple and inexpensive that we find that we’re able to educate salespeople who would’ve traditionally thought, ‘Well, business ownership is beyond me’ [and] bring them to the belief ... [that] it’s not really because this is a simple business,” Mr Davies said.