One of Australia’s fastest growing niche networks is celebrating its 10th anniversary, after launching at AREC in May 2008.

Founded by CEO Paul Davies 10 years ago, One Agency has shown itself to be a sought-after brand with a sustainable business model.

Mr Davies said that he launched the network with a strategic view to the future.

“One Agency was developed around engaging with professional, experienced, business-savvy agents,” the CEO said.

“Office owners who sought strength and credibility without over-inflated costs and restrictions.”

Mr Davies said that an interesting trend has emerged.

“A strong trend in recent times has seen the appointment of more offices migrating from traditional franchises over to us, rather than individual operators, which was the rule of thumb in our earlier years. 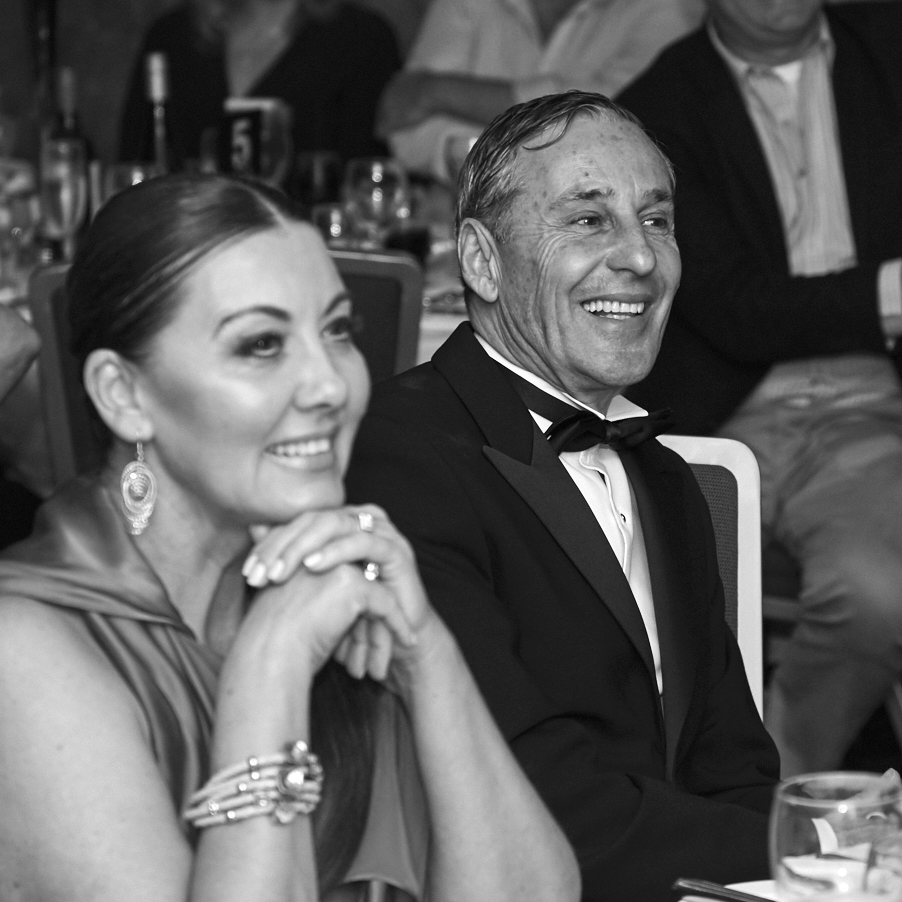 “The tenets of simplicity are still held dear 10 years on, allowing members to focus on listing, selling and managing their own business.”

“Our network grew quietly through the post-GFC period, hitting its straps over the past four, five years and now boasts members in all states and territories along with a strong contingent in New Zealand.”

One Agency rolled out three sister brands — Rural, Commercial and Projects — in late 2017.

The network was born after Mr Davies’ wife, Annie, suggested he replicate his business model after the set-up of his fourth independent agency.

The CEO said: “She said: ‘Why not add a brand to it and keep it all economical?’

“The tenets of simplicity are still held dear 10 years on, allowing members to focus on listing, selling and managing their own business.”