A growing trans-Tasman network has added a significant number of new licensees in the first quarter of 2018.

One Agency added 18 new licensees under 14 owners despite a slowing market in both Australia and New Zealand.

Head of Australasian membership John Stewart said that franchisees were realising the financial and practical benefits of the One Agency model.

“Over the past three years, we’ve seen an increasing number of former major brand franchisees and leading independent offices realising the fiscal, practical and management benefits of the One Agency model,” Mr Stewart said.

Mr Stewart added that everyone had varying reasons for joining, but he believes there are some key elements that make people choose One Agency. 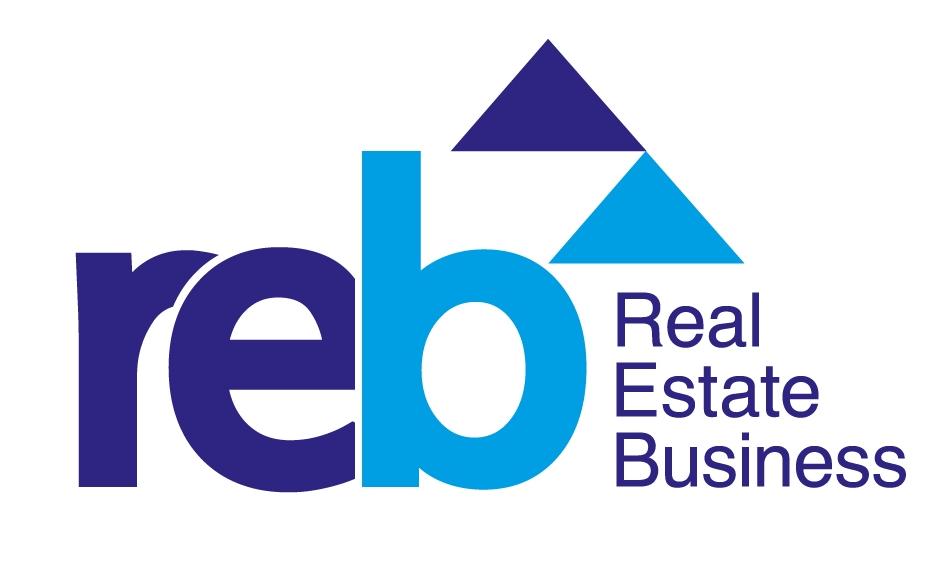 ““We’re in serious discussions with half a dozen others throughout the state, so a target of 30 new business units by the end of the year is not an unreasonable expectation””

“Everyone has their fundamental reason for joining, but it’s fair to say retained income, freedom to make decisions targeted at taking their business where they want to, and all the while enjoy the brand strength and network support of a truly international brand are prime drives,” the membership head said.

Growth for One Agency was spread all over the country, particularly in Western Australia.

“We’re in serious discussions with half a dozen others throughout the state, so a target of 30 new business units by the end of the year is not an unreasonable expectation,” Mr Stewart said.

In Sydney, four new offices were added to the network, including an office of the newly launched One Agency Commercial sister brand business.

Growth for the sister brand businesses is expected to keep growing throughout the year and were positive for all branches in One Agency, said CEO and founder Paul Davies.

“The specialist marketplaces of Commercial, Rural and Projects have welcomed our three new units and we expect their impact in the marketplace to be considerable in later 2018,” Mr Davies said.

“These specialists derive the same benefits as our mainstream members; they work alongside the existing network and all parties gain from the association.”